Home  /  JPS Business  /  The Cardboard Kingdom is Getting Published! 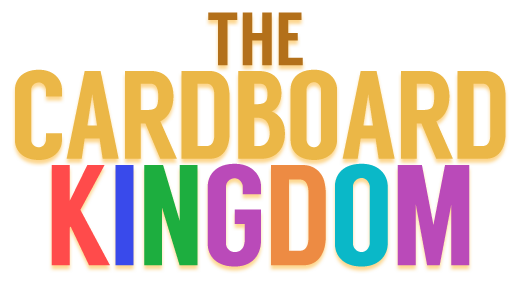 Way back in September, I made the announcement that I was working on a graphic novel. I said in that original post that I’d let you all know how and when the book would be published when I knew for sure. Well, nearly nine months to the day since I announced the project on here, it’s official — The Cardboard Kingdom is going to be published by Knopf!

Working with artist Chad Sell and my several other collaborators has been amazing. We have a great story to tell you. I can’t wait to show you all more, but for now enjoy a couple of the recent sneak peeks from Chad of my character Sophie. And if you want to know a little more about the book, the official press release in Publisher’s Weekly goes as follows:
Jennifer Brown and Stephen Brown at Knopf have acquired Chad Sell’s middle grade graphic novel Cardboard Kingdom, conceived and illustrated by Sell and co-written with 10 contributors, about a cast of kids whose cardboard costumes and sets inspire neighborhood-wide fantasy battles, while reflecting each child’s journey through friendship, family, gender identity, sexuality, bullying, confidence, and acceptance. Publication is slated for 2018; Daniel Lazar at Writers House did the deal for North American rights.

Since the press release couldn’t fit the whole team, The Cardboard Kingdom‘s creative team is: