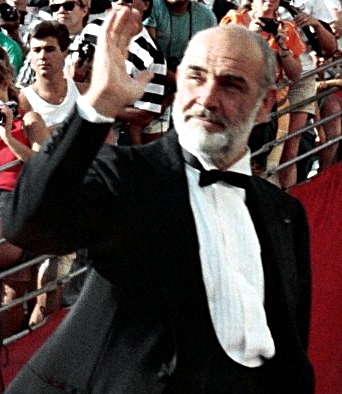 Ireland Online has reported that George Lucas and Steven Spielberg are not only wanting Harrison Ford back for the upcoming 5th Indiana Jones film, they also want Sean Connery back as well.

Connery played Dr. Jones Sr. in Indiana Jones and the Last Crusade, the series’ third installment. In this writer’s humble opinion, he was one of the best parts of that movie. He was charming, quirky and yet scary… at least to Indy, which was what made him such a fun character to watch. I would honestly love to see this character again. The problem is that in 2008’s Indiana Jones and the Kingdom of the Crystal Skull, it’s heavily implied that Dr. Jones Sr. died sometime between the third and fourth films.

I saw Crystal Skull and it was terrible. It felt like a bad imitation of the spirit of the other films. Sure, there was the occasional scene that had a spark of life, but such moments were extremely few and far between. Not only was the plot bad and the CGI tacky, but the characters were flat and shadows of their previous selves. Even Indy himself seemed silly and aged (aged like fish, not like wine). If they do bring Connery back, whose to say his character won’t fizzle under the weight of bad writing as well?

There is also the matter of Dr. Jones Sr being dead. The only thing I can guess is that they’ll bring him back as a ghost. This might sound silly, but come on folks, they already did aliens. Lucas has no shame. Perhaps it is up to Connery’s good judgment whether to accept the offer and come back to the big screen or to put this one to bed. Here’s hoping he makes the right choice.