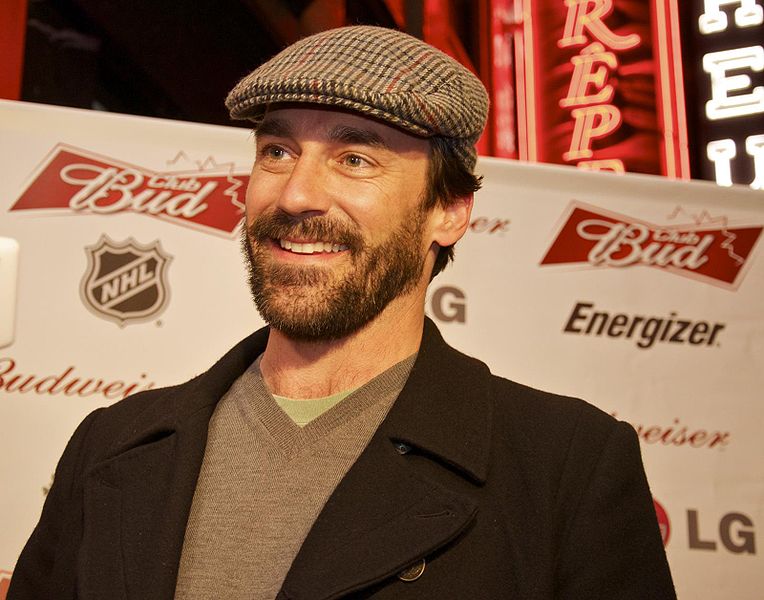 Spiderman
The last few months have seen new details about the possibly-too-soon Spiderman Reboot. We already know 500 Days of Summer director Marc Webb is up to direct the reboot. We also found out the adorable Andrew Garfield (who can be found as the cofounder of Facebook in The Social Network) has been cast as underdog teen Peter Parker (and of course Spiderman himself). So, now we have some more casting news.

First of all, Emma Stone has been cast as Peter’s love interest. When I first heard Stone was going to be in the film, I thought, “Aw man! She was great in Zombieland. Mary Jane is going to be awesome!” Then I found out she isn’t playing Mary Jane Watson; she’s playing Gwen Stacy, Peter’s traditionally first love who dies when Spidey’s attempt to save her snaps her neck.

Because my Spideman education is mostly from the 90s morning cartoon, which Gwen was almost completely absent from (I looked it up and I think she was in a flashback in the last episode). The two major girlfriends Peter has in the cartoon were firey Mary Jane and cool blonde Felicia Hardy, who is actually Black Cat. The only time I’ve really seen Gwen is in Spiderman 3 (and we are not going to get into everything that was wrong in that movie). I’m interested in seeing how Stone can make Gwen Stacy an intriguing love interest for the young web-slinger. I’m also interested in seeing if movie Gwen will meet the same demise as her comic counterpart.

Superman
Coincidentally enough, Marvel isn’t the only one doing a reboot. DC is bringing Superman back after the less-than-successful reboot of 2006. They’ve already decided 300 and Watchmen’s Zach Snyder is directing (which I know has already gotten fans a little worried), but Christopher “I totally made the best Batman movie ever*” Nolan is also on as a creative consultant.

As far as casting roles goes, nothing is in stone yet. I will say, a part of me wanted Brandon Routh to come back. His performance in Superman Returns was one of the shining parts of an otherwise dull movie. Plus, I adored him as dimwitted yet cruel vegan Todd Ingram in Scott Pilgrim vs. the World. I think it would have been interesting to bring him back. But from what I’ve heard, Routh is out of the running.

The other potential Superman I am all for is Jon Hamm, who plays the dashing and dark Don Draper (try saying that five times fast) on Mad Men. One, he has the look you think of when you’re talking Superman. Honestly, they could just bring in his entire wardrobe from the show and that would work for the Clark wardrobe. Hamm also has that great voice and the confidence to pull off the Man of Steel. The other great thing about Hamm is that he is genuinely funny. I stopped watching SNL years ago, but I caught of few of his skits for the two times he has hosted and he’s hilarious. You can also see his comedy skills in this Superman-inspired Funny or Die video:

The way I look at it, whoever plays Superman has to be a little like Cary Grant: extremely sexy, but with a distinct comedic timing (Christopher Reeves himself said he looked at Grant’s performance in Bringing up Baby when working on his own Clark Kent). Of course, Hamm hasn’t gotten the role yet, but if the internet has anything to do with it….

Which movie do you want to see more? And what do you think about the casting and the potential casting?