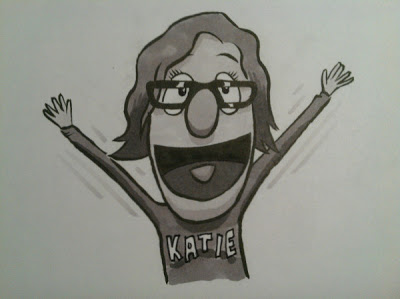 Regular JPS readers know that I am, in fact … a Muppets fan. And while last fall’s The Muppets was a flawed film, it was also incredibly sweet and funny and a great addition to the Henson Company’s history of film-making. I was really hoping for an actual Muppet television show (which would tie in so well with ending of the movie), but instead we’re just getting a Muppet sequel. Of course, considering the state of television when it comes to cancellations that depend almost solely on an antiquated rating system … maybe it’s a good thing we’re getting a movie instead.

While writer and supporting actor Jason Segel is not coming back for the sequel, co-writer Nicholas Stoller and director James Bobin are. Now again, I loved the movie, but it had some major fat to trim. Certain scenes didn’t even need to be in at all … like the rap. Especially the rap. But also the whole “the bad guy will own the Muppet copyright along with the theater” thing. It’s just unnecessary to the ending and even weakens it. So, I’m a little nervous about the writer and director being able to edit themselves when it comes to the story.

But that’s enough worrywarting … let’s celebrate that we’re getting another Muppet movie. Kermit arms for everyone!

Are you excited about this announcement? Which Muppets are you most looking forward to seeing back on the big screen?