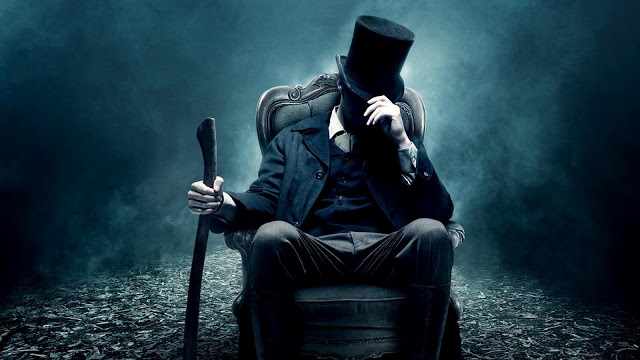 Vampire slaying: hey, if cheerleaders can do it, why not the 16th President of these United States? Lincoln is one of the most fascinating icons in American and really world history. While school often idealize him more than they really should, the man still lead the country during arguably the most chaotic and fragile years of America’s life as an independent nation. So, what would Abe have done if our young country had to deal with the stalking undead as well as succession? Kick some major vampire ass, apparently.

While vampires are being done to death (forgive the pun), I’m highly intrigued by President Lincoln thrown into the mix. I’ve heard good things about the book of the same name and I’m all for alternate histories, which can be especially entertaining for those of us who appreciate the real history behind the tale.

My one concern is that Vampire Hunter‘s lead (Benjamin Walker) is far too traditionally handsome to play Lincoln. However, I’m also aware that Mary Todd Lincoln is played by the gorgeous Mary Elisabeth Winstead and the trailer’s main focus is Lincoln slicing the heads off vampires with an axe … I don’t think the production is concerned about maintaining realism. I just wish they found an actor who was closer to that iconic Lincoln gauntness. However, Alan Tudyk is playing Stephen Douglas, which I approve if only because Alan Tudyk is awesome.