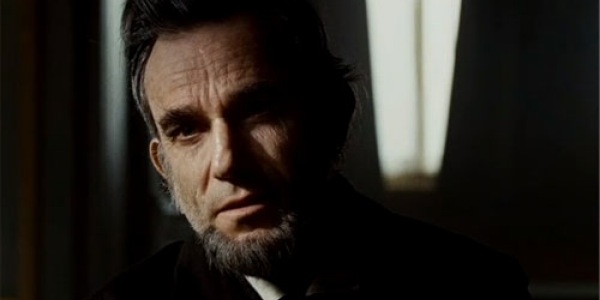 I don’t normally go for the biography dramas. Too stuffy. Plus so often they don’t even get the facts right. I’m still not sure if Spielberg’s Lincoln will hold up to the years of hype surrounding it, but the trailer for it looks pretty fantastic.


What many people forget is that in a lot of ways, Lincoln did have to struggle with whether he could keep the country from splintering while dealing with the ethical issues of slavery. A lot of people didn’t think it could happen and the majority of his presidency was focused on the war because that came first and foremost. I mean, the sheer fact that his presidency did stop the Civil War from breaking the country permanently is an feat in itself, but add that to the fact that he was able late in the game to abolish slavery … it’s pretty incredible. I’m hoping the movie sticks with the facts as much as possible because I know even what I said above is simplifying the war far too much. If they keep to what actually happened and not go for the Hollywood magicking of the story, then I’ll be much happier.

The cast also looks superb. I mean, we have Daniel “I turn into the character” Day-Lewis, Sally Field and Tommy Lee Jones in the best use of his southern accent in at least the last 15 years. Also in the cast is JPS favorite Joseph Gordon-Levitt as the only Lincoln son to make it to adulthood (also the one whose life was saved by John Wilkes Booth’s brother). I’m very excited to see more from this project.