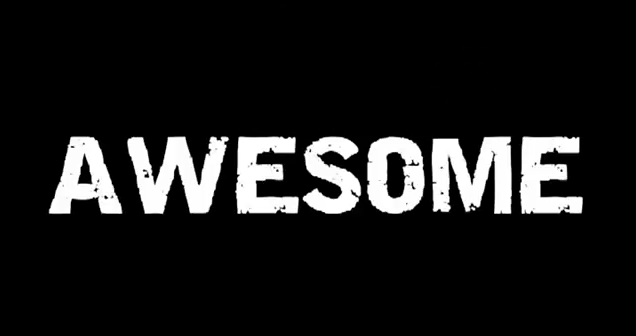 Off Screen awesome on its own, Immigrant Song, led zeppelin, parodies, the girl with the dragon tattoo trailer, Trailers, videos, Wandering Gamer Leave a Comment

Some of you might know that I’m involved with a project called Awesome on its Own. Basically, its a group of friends spread out throughout the world who make music videos using footage of all of us lip-syncing from where ever we are. They’re edited by some of my very talented video-editing friends. Well, we haven’t done a video in a while, but the amazing Jonathan aka the Wandering Gamer decided to take older videos and make something out of it. That something is an homage to the rather incredible Girl with the Dragon Tattoo trailer and its use of Immigrant Song.

I’m just blown away by how good this video is. Make sure to subscribe so you can see what’s coming up next for Awesome on its Own.